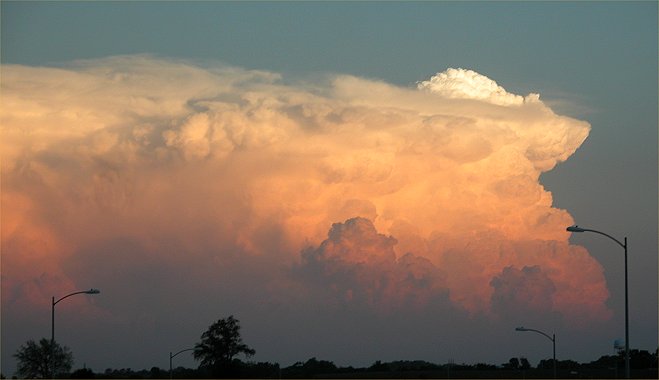 A thunderstorm over St. Joseph Missouri as viewed from 98th and Highway 2 in far southeast Lincoln.
It is just after sunset, however the storm is tall enough that it is still illuminated by the sun.
August 18, 2005.    Click here for more information. 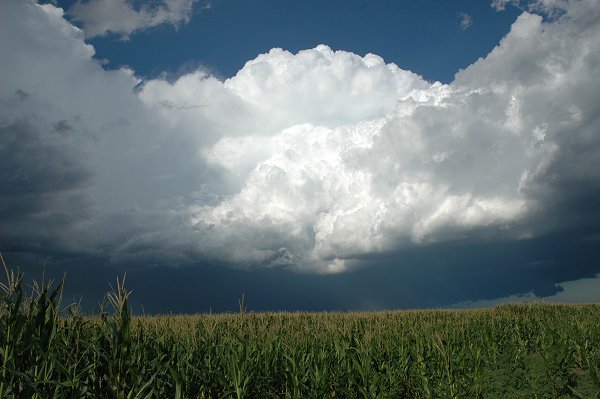 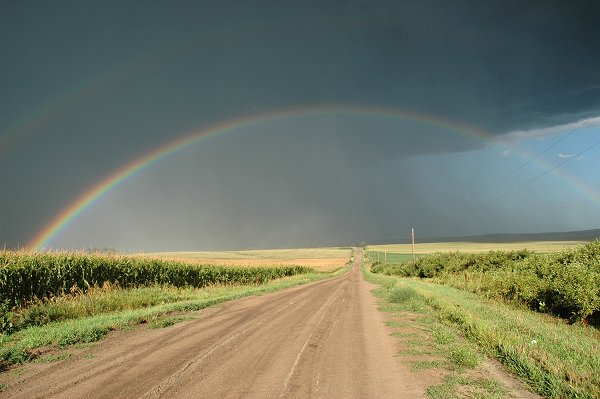 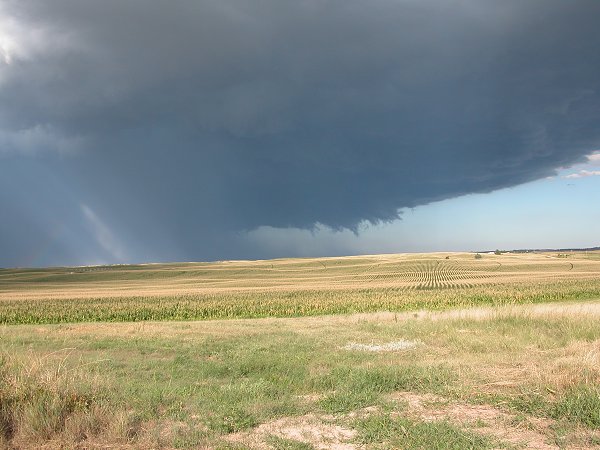 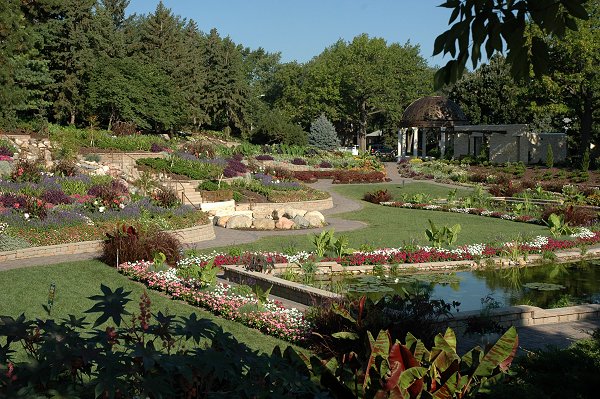 August 4, 2005. Hampton, Nebraska.  The sun
breaks out after a day of clouds and scattered showers. 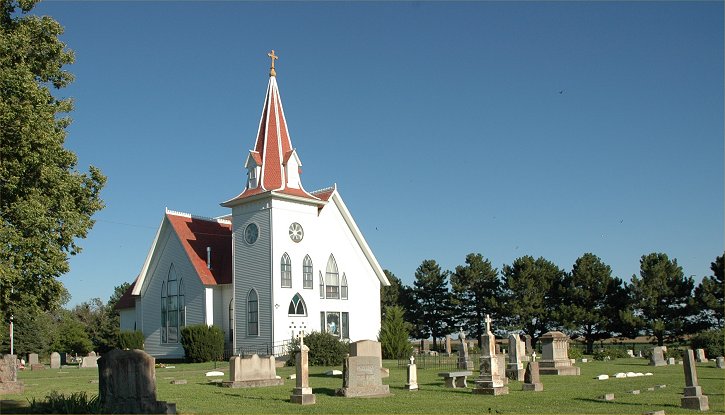 August 5, 2005.  The town of Kronberg, Nebraska no longer exists,
however the church remains and is still in use.  It is located near Marquette, Nebraska in Hamilton
County and directly north of Hampton, Nebraska.  Historical Hamilton County Towns

Image © Ken Dewey, HPRCC.  August 5, 2005:  Looking Northeast from the Nebraska Highway 34 bridge,
near Grand Island, Nebraska.  Despite slightly above normal rainfall this year upstream of this location, the
Platte river has run out of water for the 4th year in a row.
Platte River Drought Photos, August 2005

August 5, 2005:  Looking Southwest from the Nebraska Highway 34 bridge,
near Grand Island, Nebraska.  This is also the river gauge location (which is noted by the red circle on the following map).
Platte River Drought Photos, August 2005 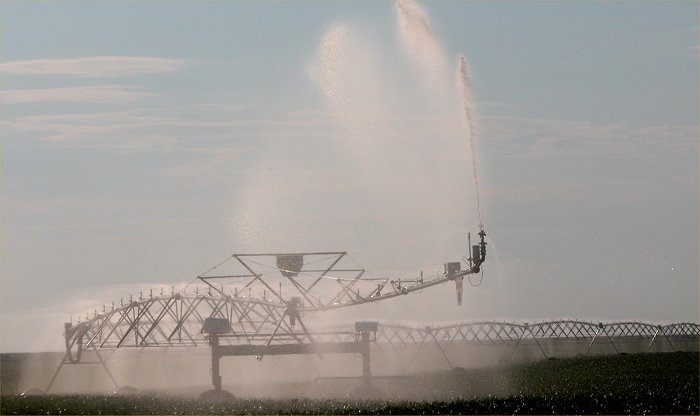 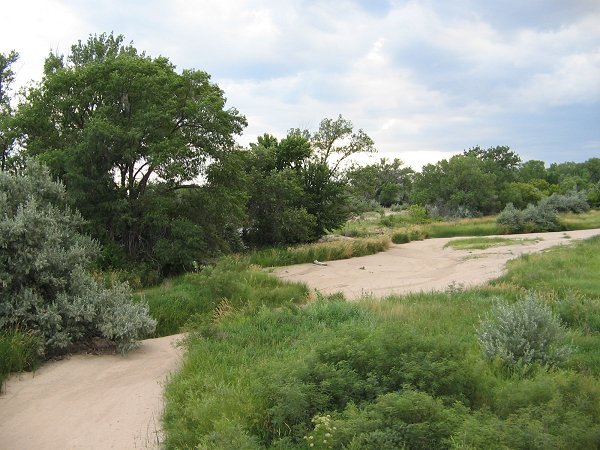 The Republican River in Southwest Nebraska (near Stratton, NE) is dry for the 4th year in a row.
Image © Melissa Melvin, SNR 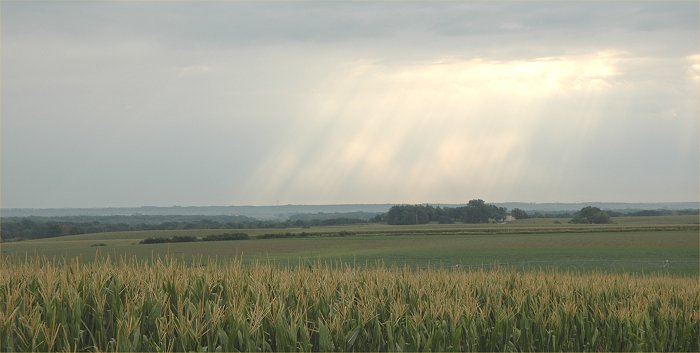 August 2, 2005:  Early morning north of Wahoo, NE and the sun breaks through the cloud cover
over Eastern Nebraska.