September 29, 2002:  After a record breaking high of 94 F, the 64th day this year of highs 90 F or higher, the
setting sun created a spectacular reddish/orange sky.  Click HERE or on the photo to see the full image. 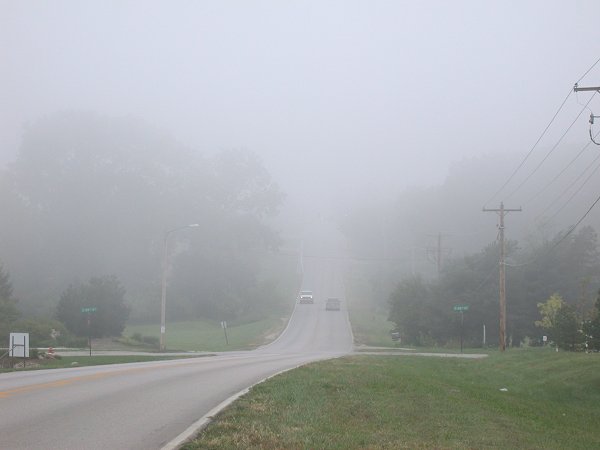 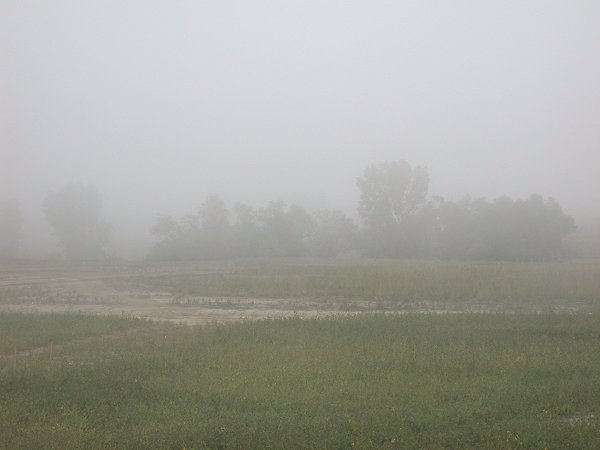 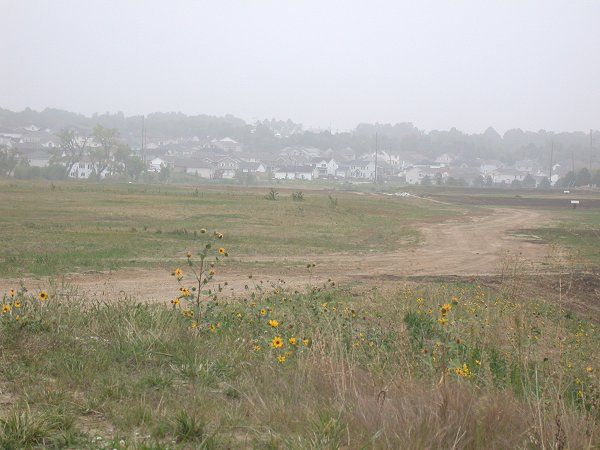 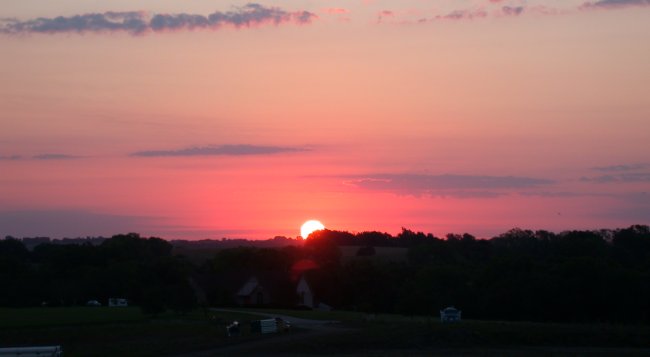 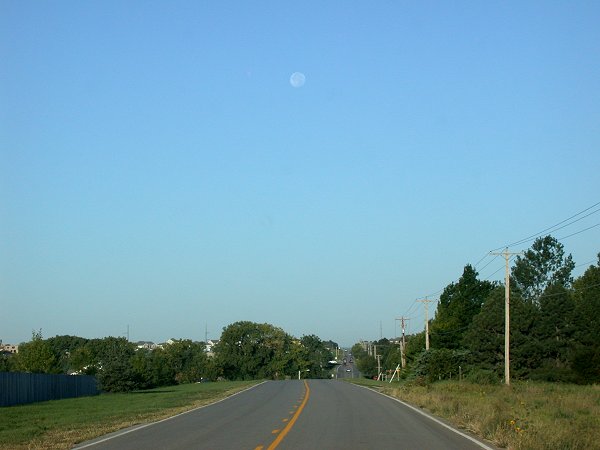 September 23, 2002.  Look carefully and you can see the full moon over Old Cheney Road
in southeast Lincoln an hour after sunrise.

September 21, 2002:  A late afternoon sun momentarily breaks out of the clouds
illuminating the landscape in far southeast Lincoln, Nebraska. 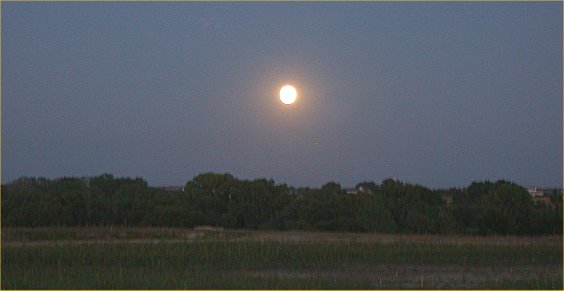 The "Harvest Moon" rises over Southeast Lincoln during the evening of September 20, 2002. 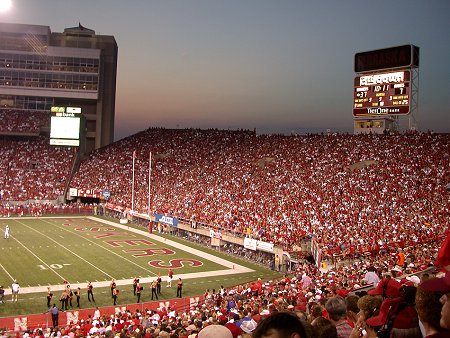 A hot muggy night at Memorial stadium for the 250th consecutive Husker sell-out.
Click HERE or on the photo to see other photos from this evening. 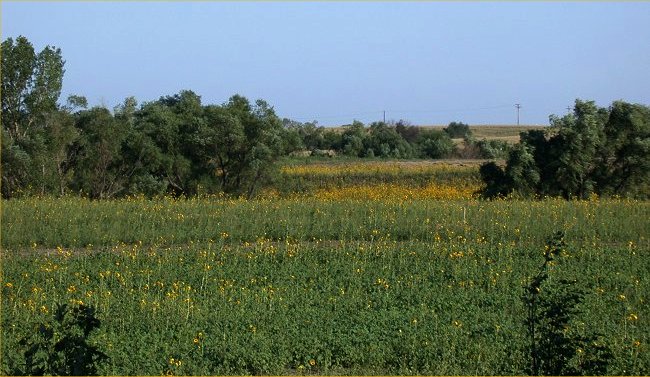 Green returns to the landscape after 2 weeks of heavy rains in Lincoln, NE.
Photographed on September 2, 2002 in rural southeast Lincoln, weeds and sunflowers
cover what was a brown landscape for much of summer.