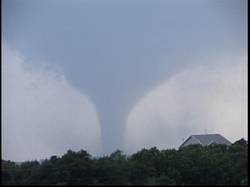 NEVIT members intercept
June 13, 2001 Seward, NE tornado: Click HERE
DAMAGE photos were added on July 5 - click on the above link to see them. 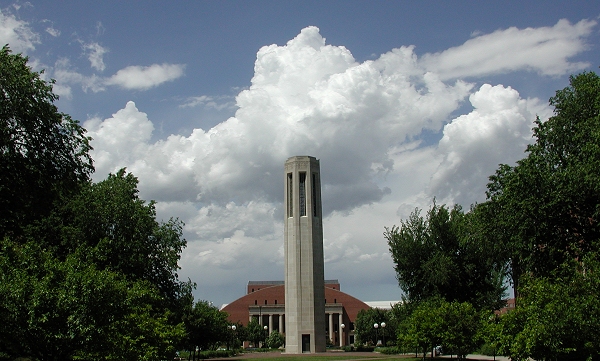 (CLICK on the photo for a much larger view)
Clouds gather to the north of the UNL campus on June 1, 2001. 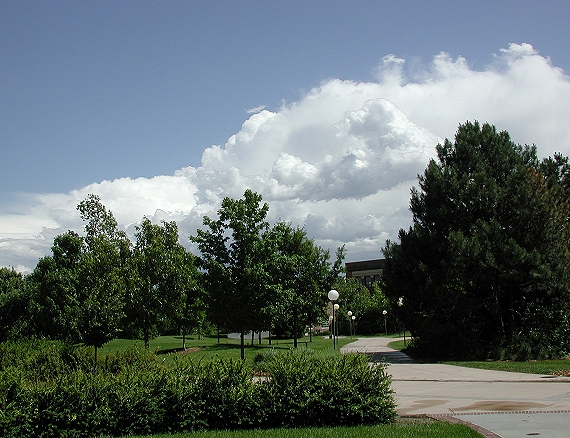 After the storm.  A brief thunderstorm passed over the campus mid-afternoon
June, 1, 2001 (looking south from the campus toward the retreating storm). 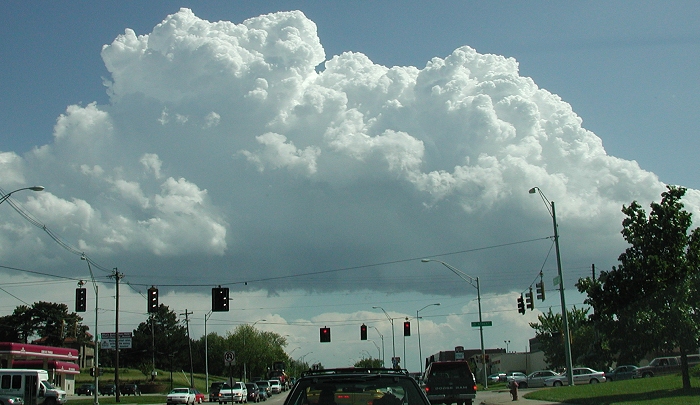